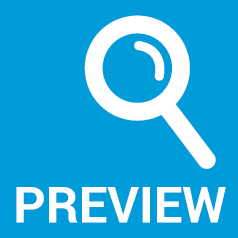 Representing the phonic and sound structure of words.

Decoding and spelling is dependent upon phonics and “sounding out” (or phonological awareness) processes. The colour coding process adopted in the Phonic Charts highlights the focus phonic patterns along with the sound structure contained within the words.