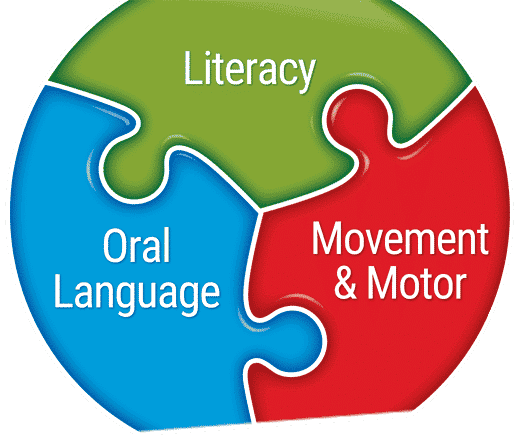 Diana Rigg started her career as a teacher in 1992. Early on she identified that her tertiary training had not prepared her for the literacy and learning needs that she encountered in the classroom. It wasn’t long before she decided to pursue post graduate studies to extend her knowledge.

While completing a Masters in Education, Diana became aware of the significant lag between research being published and findings being applied in curriculum and ultimately the classroom. This was the catalyst that motivated Diana and to this day Diana strives in her consultancy and publishing work to ensure the most current research is finding its way into Australian classroom practises.

After completing her fourth degree, Diana decided that her next step was either an education based PHD or to look for answers from another discipline. In 2004 Diana completed her Masters in Speech Pathology.

For the next three years Diana worked at a Speech Pathology clinic while continuing to consult with schools. In 2007 Diana started her own practice. The practice was initially comprised of Speech Pathologists focused on servicing children with language and literacy difficulties. After a year and a half of operation Diana introduced Occupational Therapists into the clinic.

In 2011, Diana made the decision to close the clinic, which serviced one child at a time, and focus on the bigger picture in education. She realised that there were so many children in schools that were not lucky enough to benefit from the PLD clinic. Her focus turned to equipping educators with evidence-based programs and techniques developed by her team of Speech Pathologists, and Occupational Therapists.

To this day Diana has worked with thousands of schools, continuously striving to bring evidence based programs into the classrooms and to the children of Australia. Her work in this area has continuously been proven to improve student outcomes. PLD provides primary school educators with an innovative, evidence-based approach to literacy. As an Australian publisher and professional development provider, PLD advocates that children’s literacy and learning outcomes are maximized when the areas of literacy, oral language and movement and motor skills are simultaneously targeted. This approach was devised during the PLD clinic phase when the disciplines of speech pathology, occupational therapy and education were brought together. 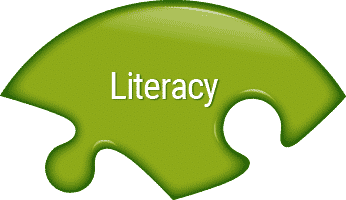 ‘Word Attack’, spelling and decoding skills are derived from areas such as phonemic awareness and phonic knowledge. While these areas are important and are central to PLD’s evidence-based structured synthetic phonics program, the hallmark of literacy proficiency is comprehension and written expression ability and these areas are influenced by oral language and motor skills. 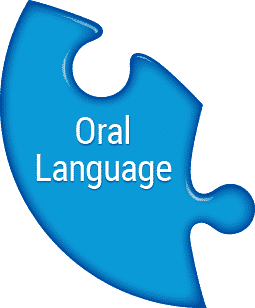 While poor oral language skills do not prevent children from reading, the long-term impact is concerning. By middle primary school, when both the curriculum and reading material increase in difficulty, a significant number of students will struggle to keep up with the demands of the curriculum if they have poorly developed language skills. 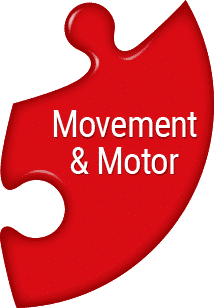 The way students organise their body and use their muscles to respond to what they hear is a big part of literacy. Often a physical response is required. A classic example is the ability to follow instructions and compose a written response. A range of physical skill development supports the functioning within a classroom and includes skills such as pencil grip, cutting skills, letter formation and handwriting.

Why the need to focus on all three areas?

Literacy involves more than just recognising words on a page. To be truly literate students need to be able to speak well, interpret what they’re hearing, and transfer all of this information into written language. It’s this broad three skill focus that sets PLD’s resources apart.

Screening and assessments are an important part of monitoring student skill progression and are a PLD area of strength.

Tracking
PLD advocates tracking student assessment data as an integral component for educators to successfully cater to the range in ability in their classroom.

Seminars
Designed for educators, support staff and school leaders PLD offers a range of full day literacy seminars in central locations across many of the capital cities in Australia.

Online Courses
Available as a cost effective online alternative, our online courses have been personally developed by Diana Rigg to allow educators around Australia access to evidence-based professional learning in Literacy.

Apps
The range of PLD apps are designed for repeated practice of early literacy skills and are ideal for use in the home and in schools.

eBooks
Designed for group classroom use via an iPad and/or Smart Board, the range of PLD eBooks allow teachers to display the programs on larger screens.

Student outcomes will always be maximised if a whole school approach is implemented. Our downloadable Whole School Literacy Strategy is an invaluable resource assisting schools in scheduling the PLD programs and screening within a broad school-based strategy.

Looking at Implementing PLD into Your School or Classroom?

It is imperative that schools utilise programs and processes which are supported by modern research. Review PLD’s evidence-base or talk to one of our time by enquiring below.